Welcome to the website of the actor, Christopher Saul.

In June 2022, Christopher will be recording an unabridged version of 'Goodnight Mister Tom' by Michelle Magorian for Puffin Penguin for a September release.

He starts rehearsals in July for The Gretchen Question, a new play written and directed by Melly Still for Fuel Theatre. The production will be site specific at Master Shipwrights House in Deptford, London, September 22 - Oct 2nd, 2022.

Christopher has just finished playing Frank in the four-part comedy series provisionally called 'Keep Calm and Carry On' for Raspberry Productions. He also appears in the next Enola Holmes movie for Netflix in December.

In 2020, Christopher began working with Kick in the Head Productions to tour his verbatim one-woman show, 'Flo Smith - Now and Then'.

Owing to the Coronavirus developments, most dates had to be either cancelled or postponed, although an open-air performance at Bell House, Dulwich in September 2021 successfully went ahead with full capacity. 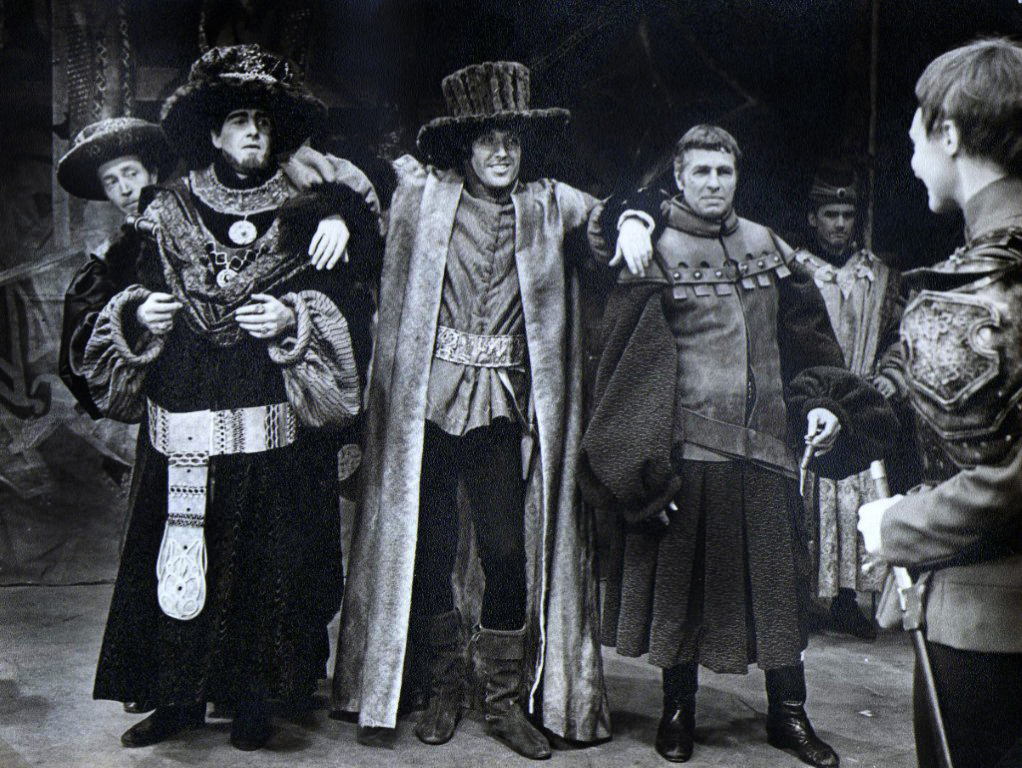 'Flo Smith - Now and Then' was performed summer 2018 Upstairs at the Gatehouse as part of the Camden Fringe Festival and at The Bear Pit Theatre in Stratford-on-Avon with further performances scheduled throughout 2019.

Christopher appeared in Imperium for the RSC, directed by Gregory Doran, playing Pompey Magnus. The production ended its run in Stratford and played at the Gielgud Theatre, London, 14 June to 8 September 2018.

Interview with The Stratford Herald 7.12.17

30.10.17 - Michelle Magorian on the audio book of her novel, Goodnight Mr. Tom, read by Christopher for the RNIB.

During 2017, Christopher began developing 'Flo Smith - Now and Then', based on transcripts from interviews of his grandmother recorded while he was a student in 1969. He also appeared in the Celtic BAK Film Ltd production of Born A King, directed by Augusti Villeronga, as The Mayor of Plymouth.

Summer 2016, he appeared in the Norfolk and Norwich Festival's production of The Tempest.

October 2015, Christopher played King Lear at The Helix, Dublin, for The Second Age Company, directed by Paul Meade and produced by Donal Shields, having completed the UK tour of the Regent's Park Open Air Theatre's production of To Kill a Mockingbird, directed by Tim Sheader, where he played Walter Cunningham and Judge Taylor.

Summer 2014, Christopher replaced an injured James Hayes at The Globe as Lepidus/Schoolmaster/Snake Man in Jonathan Mumby's four star production of Anthony and Cleopatra.

He was also seen in Emmerdale from 9th June that year as The Judge in the Belle Dingle Court Case.

In 2013, he played Father Jack in Richard Beecham's production of Dancing at Lughnasa at Northampton's Royal and Derngate, which was nominated for best touring production in the 2013 UK Theatre Awards. 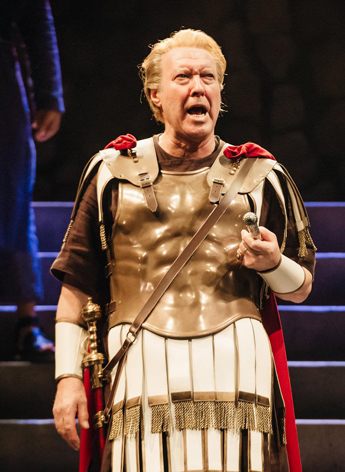 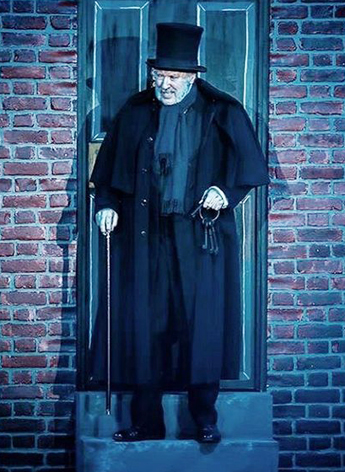 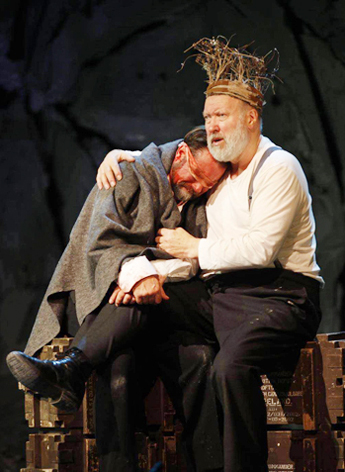 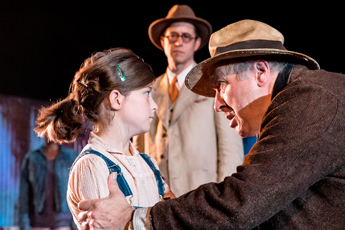 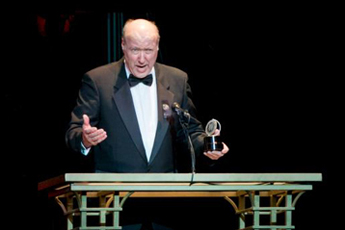 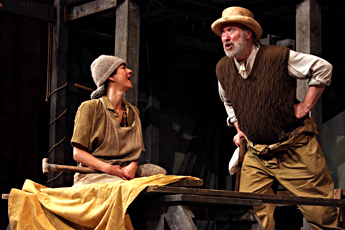 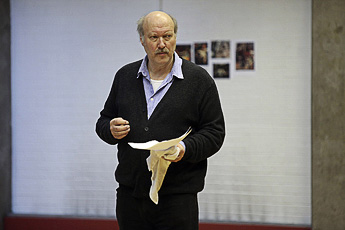 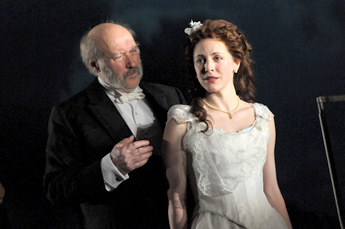 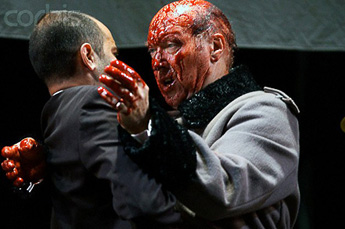